Disclosure: This post may contain affiliate links which will be clearly marked by a * character. I receive a small commission if you visit a link and buy something on my recommendation. Purchasing via an affiliate link will not cost you any extra, and I only recommend products and services I trust. All opinions are my own. For more details see my disclosure policy and privacy policy.

The much-publicised worldwide war on drugs has failed, this is obvious to anyone who keeps up with the news. For many teenagers, the fact that drugs are illegal make them all the more attractive and as we all know teenagers do go through a stage of rebellion against their elders and also the authorities. Whilst all this is basically common knowledge, it’s different when it’s your own child taking drugs. Although it is merely a passing phase for many teenagers, a parent’s worst nightmare is that their child will go from experimental use to regular use to chronic abuse and ultimately addiction. This is not to say that all drugs are addictive and taking them will result in death but even commonly available drugs such as marijuana can result in long term users lacking in motivation and ambition.

TYPES OF DRUGS THAT COULD BE PREVALENT IN HIGH SCHOOLS

If you suspect your school-age child is abusing any of the aforementioned substances, early intervention is essential. There are a number of rehab clinics that have both the experience and expertise to treat young adults and enable them to go on to lead normal, productive lives.

Did you enjoy this post or find it useful? If you did, Then why not pin it so others can read it too? 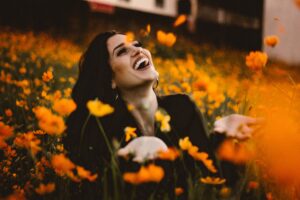 How You Can Achieve Positivity in 9 Easy Ways

How Your Home Affects Your Mental Health 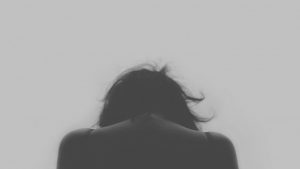 When The Black Dog Nips At Your Heels (Personal)

Hi! I'm Sarah and I'm a 45+ lover of skincare, makeup, beautiful home decor, candles & wax melts. I also have a slight obsession with stationery and Kawaii Box! Plus I have several chronic illnesses that affect me 24/7. Read More 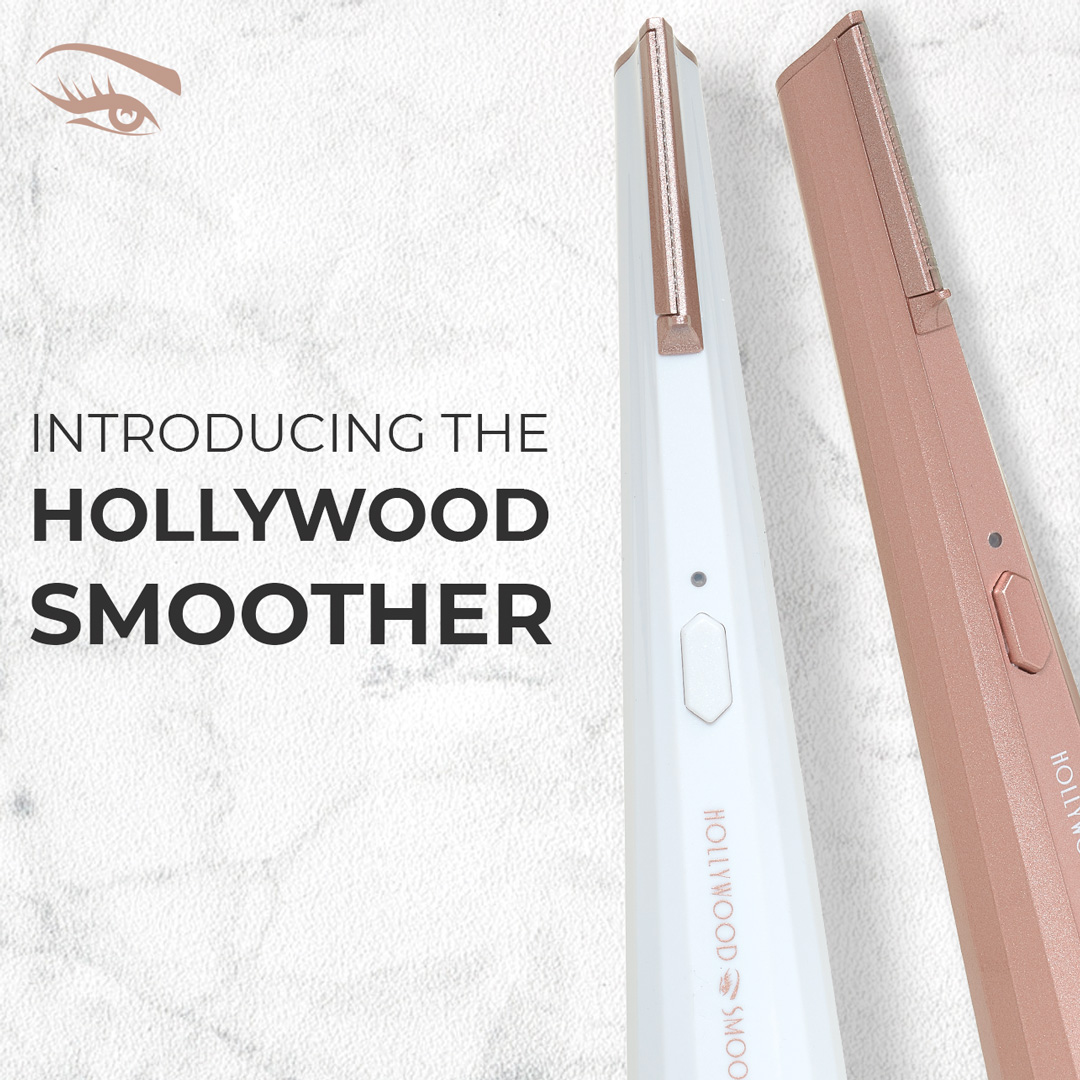